This creamy clam-less vegan chowder is rich and flavorful. This substantial chowder is full of  creamy potatoes, chewy mushrooms and the taste of the sea. It will satisfy everyone since its cholesterol free, dairy-free and vegan. 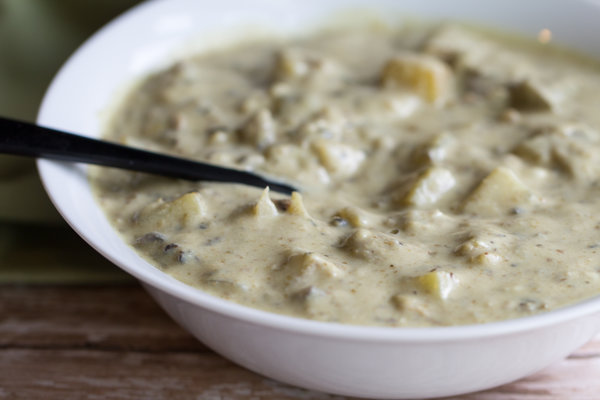 This Clam-less Vegan Chowder is so creamy you would never know its dairy-free!

I used to love eating a large can of clam chowder (you know the one that claims you could eat it with a fork) before I lost 125 lbs. I didn’t care about calories, chemicals or animals, but things have changed and I know better now. So, I have been trying to perfect a clam-less chowder for several years and I think I finally got it! Try not to be overwhelmed by the amount of ingredients or ingredients that are new to you. This recipe is fairly simple and you can find the ingredients in most grocery stores.

What are oyster mushrooms? 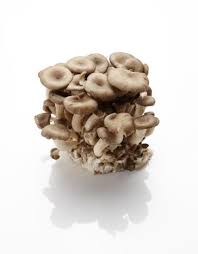 Oyster mushrooms, otherwise known as Pleurotus ostreatus, are one of the most common types of cultivated mushrooms in the world.  You should be able to find them in most grocery stores. 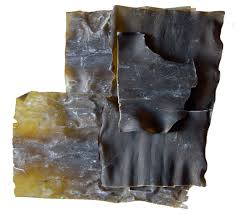 Kombu is an edible kelp. It’s used in a lot of Asian dishes, however we are using it to give the chowder the taste of the sea. I don’t want to say “fishy” taste, because that can conjure up some distasteful ideas, however you get what I mean.

You can find it in the Asian or Ethnic aisle of most grocery stores. If not, just click on the image and you can get it delivered to you.

According to Very Well Health, Kombu is naturally rich in antioxidants, vitamins, minerals, and healthy fats. It provides plenty of health benefits and is a great source of Iodine. Mostly available fresh or dried, it can also be used in powdered form. Kombu is traditionally used for soups, stocks, and salads. Click HERE to read more. 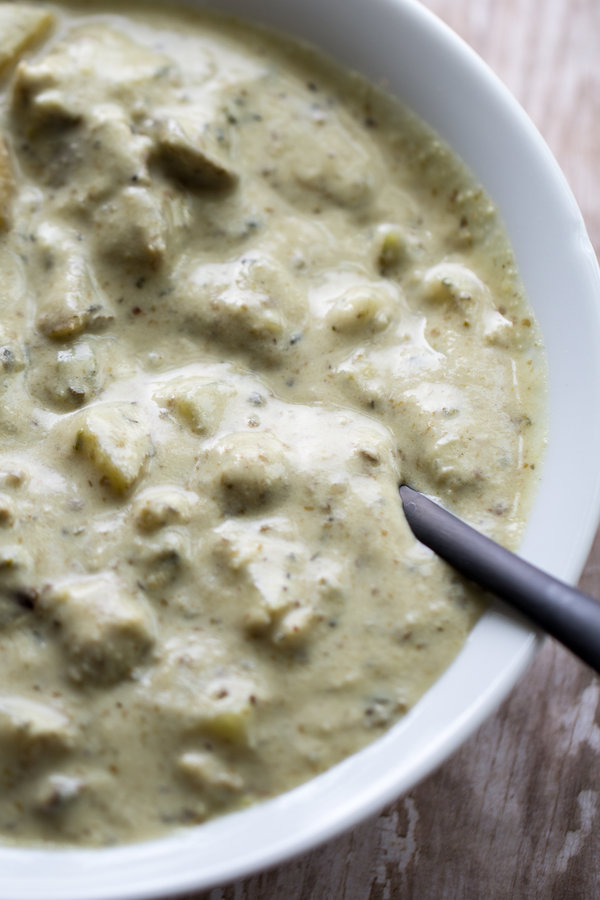 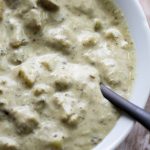 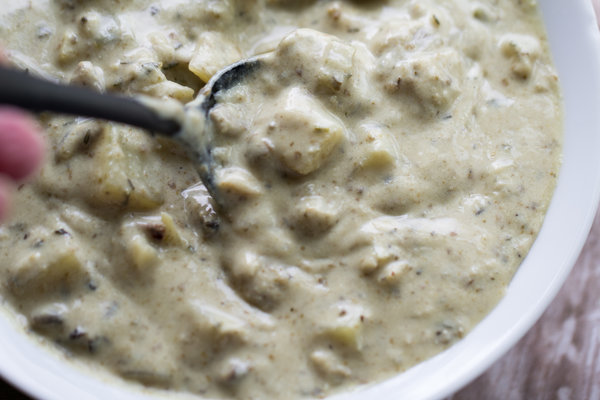 Serve this Clam-less Vegan Chowder with some crusty bread and a crisp salad for the perfect meal.

If you like soup, check out my MOST POPULAR soup recipe- 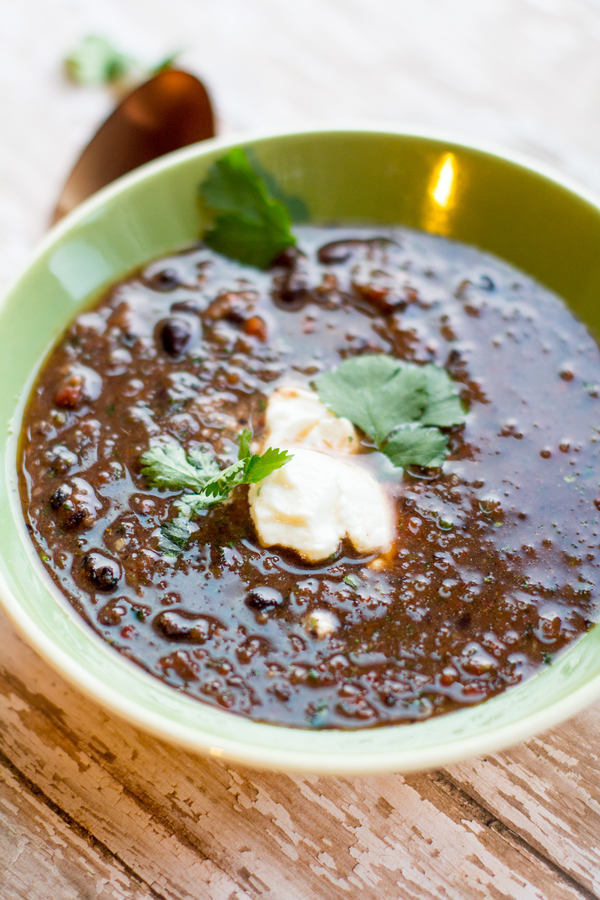 Did you make Clam-less Vegan Chowder? 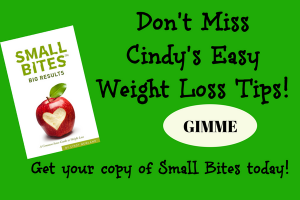 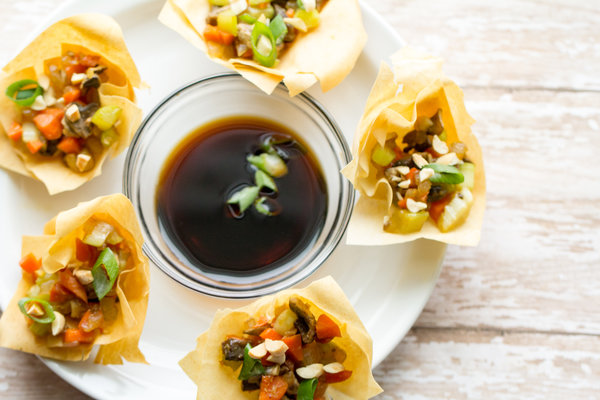 These Spring Rolls are a touchdown of texture and a field goal of flavor. This low calorie appetizer has everything from the crispiness of the… 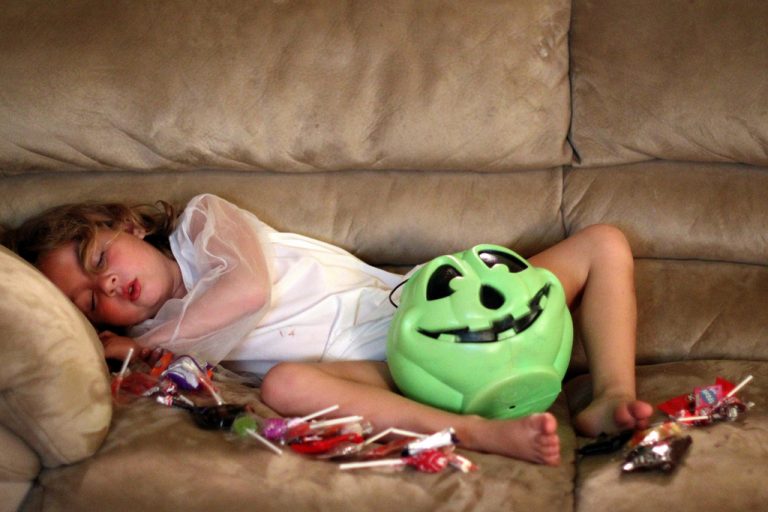 We all know that Halloween is the unofficial beginning of the holiday food fest.  Sometimes we consciously or unconsciously chuck our healthy eating plan until… 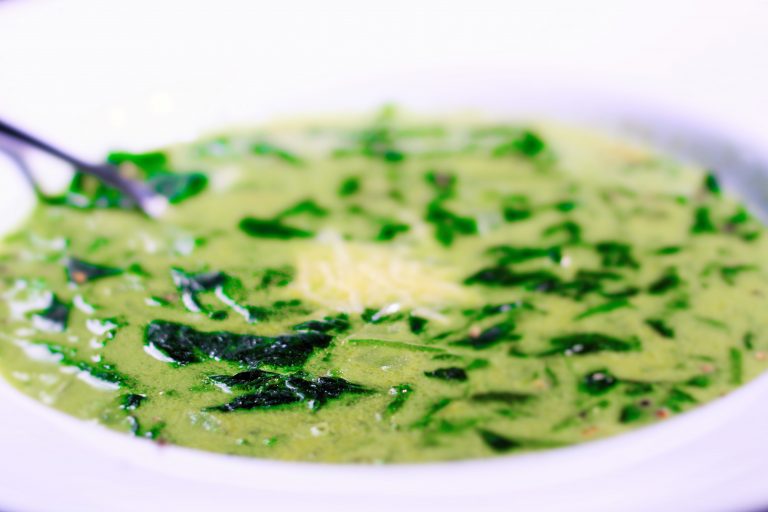 Hi!  I’m Cindy from Intentionally Eat!  I used to eat junk food and drink 2 liters of soda a day, but I’ve changed my ways,… 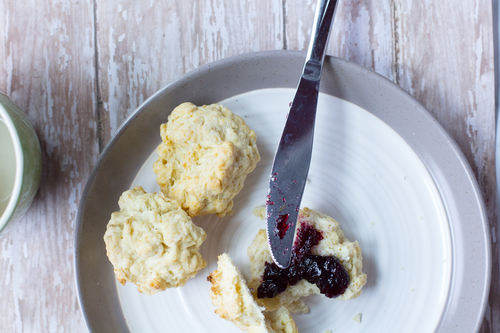 These healthy biscuits have only 6 ingredients, are fluffy and yummy. They are cholesterol free and easy to make. You are going to love them… 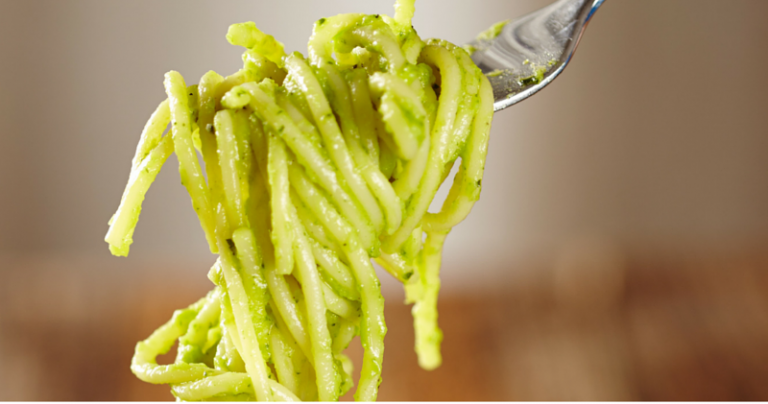 Just twenty minutes is all it takes to whip up this creamy, rich avocado pasta, which is the perfect weeknight or quick and easy meal!… 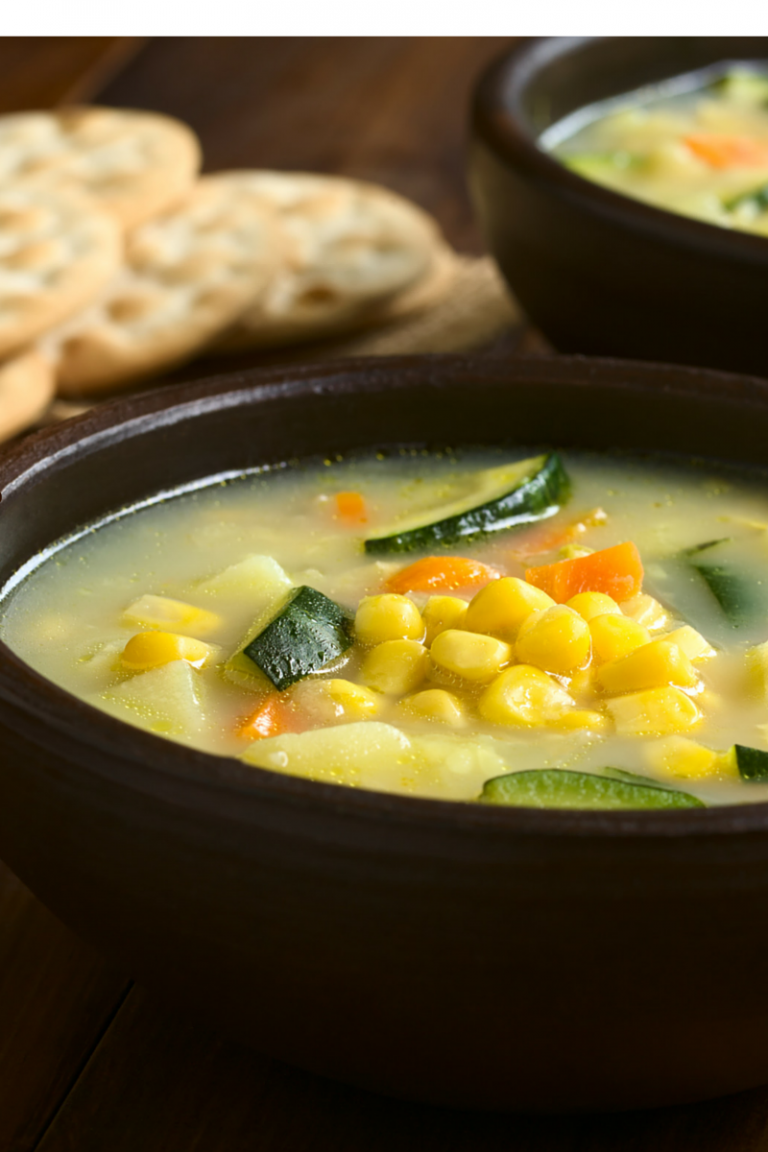 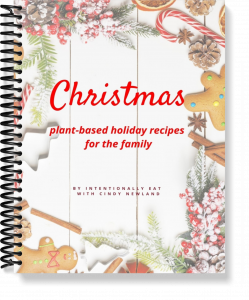 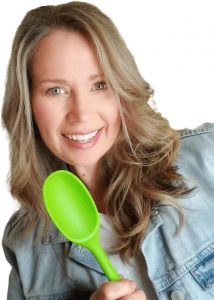